Claudio López y López, brother of the first Marquess of Comillas, ordered the building of La Portilla in 1871. It owes its name to the gate that blocked the way to the livestock, preventing it to access the built-up area of the village.

It was planned by one of the greatest catalan architects, José Oriol Mestres, who also took part in other projects carried out by the Marquess of Comillas in those years.

The cantabrian town of Comillas got trendy during the summers of 1881 y 1882, when the López family became hosts to the royal family, inviting them to La Portilla and other important mansions such as Ocejo y El Llano.

When Claudio López y López died in 1888, his eldest son Santiago López y Díaz de Quijano inherited La Portilla. In those days the mansion was extended, building a glass gallery with a private chapel at one of its ends. María Luisa Güell y López, a distant relative of the family López y Díaz de Quijano, was entrusted with the task of decorating the inner walls of the said gallery with some wonderful paintings with oriental flower motifs, which was the reason why the bright and cosy living room was named Sala Japonesa. 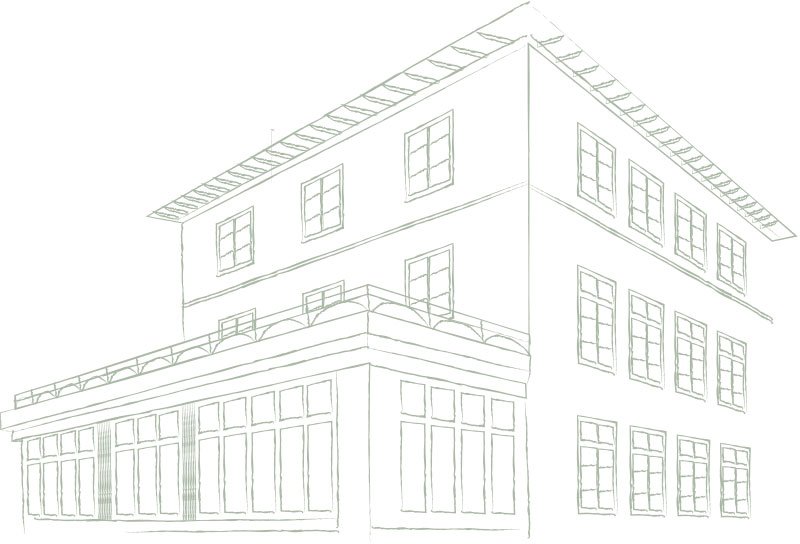 It will be an honour for us, sixth generation of owners, to look after this wonderful mansion from now on, so that the whole family keeps having good times in it. With this aim we have decided to open the doors of our summer house to everyone who wants to organize a private or business event.

The fabulous large rooms and extensive grounds, dominated by magnificent horse chestnut trees, that make up La Portilla, turn it into the perfect spot that will make every celebration unforgettable.
Welcome to this project that we carry out with great enthusiasm and awaiting the future optimistically.

Our home is your home.

At La Portilla we comply with all hygiene standards and social distancing to prevent Covid-19.